Understanding the differences between Brown Energy and Green Energy 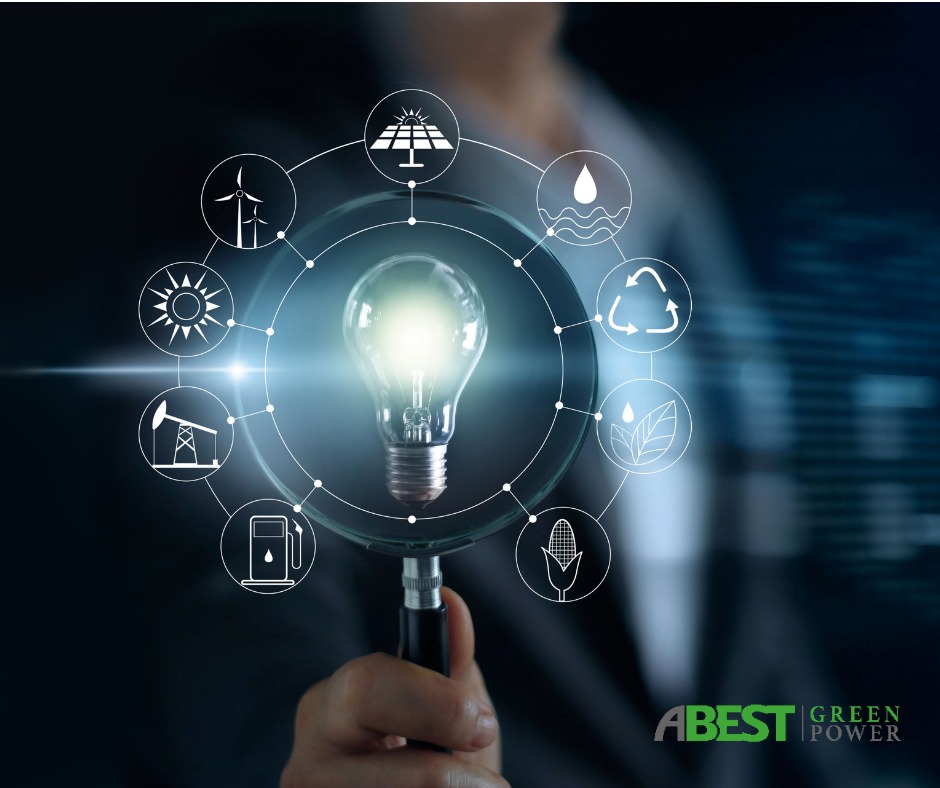 Climate change often referred to as “climate crisis” is the long-term shifts in temperature and weather patterns.  Since the 1800s, human activities have been the main driver of climate change, primarily due to the burning of fossil fuels (like coal, oil, and gas) which produces heat-trapping gases, often referred to as “Brown Energy”. More recently there has been a major push for consumers to analyze their energy usage and do everything they can to decrease their carbon footprint; one way of doing this would be switching from brown to 100% green energy.

Some of the largest companies in the world, such as Apple, Google, and Microsoft, have recently gone green. Soon, many will follow as major organizations and consumers begin to understand their responsibilities and how to reduce carbon emissions. The New York Legislature has passed the Climate Leadership and Community Protection Act, putting the Empire State on a path to carbon-neutrality by 2050.

What is brown energy?

Brown energy, also known as brown power, comes from fossil fuels such as gas, coal, and oil. These energy sources release harmful emissions into the environment, playing a role as one of the leading contributors to global warming & climate change. The UK government has announced it is phasing out all coal-fired power generation by 2025, and Germany has now announced the same by 2038.

100% green energy, also known as renewable energy, is a hot topic in the market as the carbon price continues to rise and consumers look to become net zero. 100% green energy comes from entirely natural sources such as sun, wind, and hydro, which we capture through solar panels, wind farms, and large bodies of flowing water. In recent years, we have seen green energy account for an increasing proportion of the world’s energy supply.

What are the benefits of green energy?

Green energy is considered zero or low carbon, which means it will have little to no impact on your carbon footprint, therefore helping consumers to do their part to fight climate change.

Switching to 100% green energy for your electricity supply may be the first step in a wider carbon emissions reduction plan, which can drive down your energy expenditure and combat the ‘climate crisis’ we are facing.

Our goal at ABEST is to serve New York residents with renewable electricity to help reduce their carbon footprint. Our focus has been to educate and help individuals do their part too and help fight against climate change by offering eco-friendly products and services. Renewable energy helps to reduce emissions by creating a way to move away from fossil fuels, which contribute, to the greenhouse gasses.